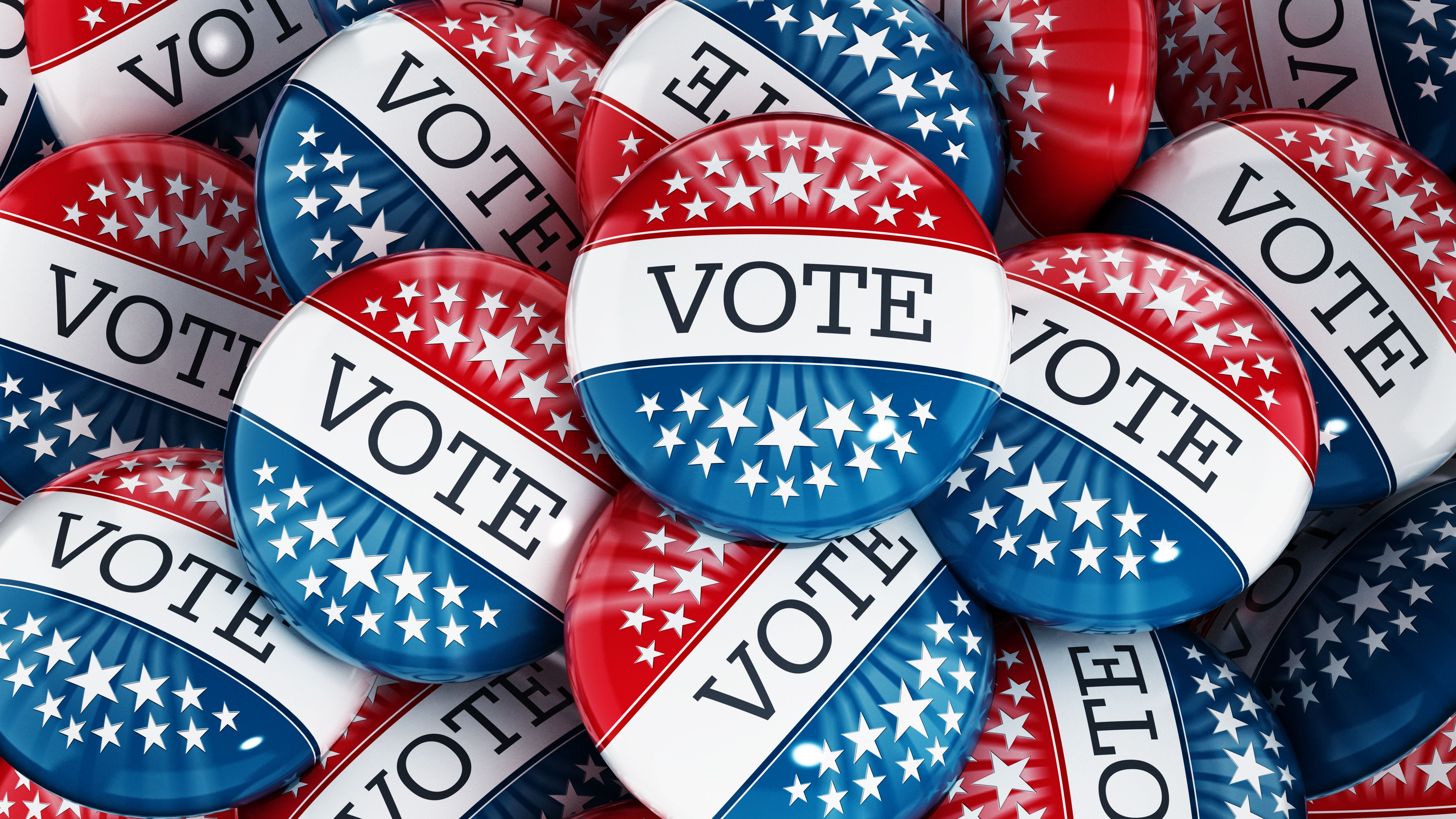 Be an informed voter

The United States is a republic. That means we elect people to represent us in government. They pass laws and decide how to spend public money on our behalf.

Do you know who represents you? You can look up your federal and state elected leaders here: https://app.leg.wa.gov/DistrictFinder/

The Congressional tab will display your federal representatives. These elected leaders work on federal laws and the federal budget.

There are two U.S. Senators for all of Washington:

U.S. representatives also use the title Congressman or Congresswoman.

You can look up your congressional district and federal representative here: https://app.leg.wa.gov/DistrictFinder/

The Legislative tab displays your state elected officials. These elected leaders work on state laws and the state budget.

You can look up your state legislative district and state representatives here: https://app.leg.wa.gov/DistrictFinder/

We also elect people to represent us on the King County Council.

The county is divided into nine districts.

You can look up your councilmember here: https://kingcounty.gov/council/councilmembers/find_district.aspx

Relationships matter in civic engagement. Once someone takes office, contact them. Let them know what you care about. You can arrange a meeting, or just send a note. A really easy way to stay engaged is to sign up for action alerts. When you respond, an email goes out to your elected officials about the issue you care about.

Advocacy tip: Edit action alerts to make them your own. Share something about yourself and why the issue affects you, personally.

Here is a guide to help you draft a letter or provide testimony: